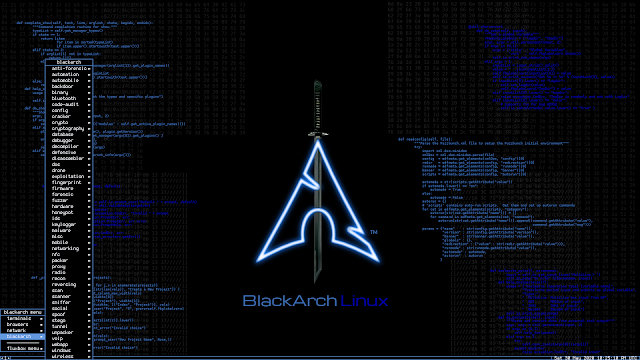 So you started searching to find out Best OS for Penetration Testing & Ethical Hacking? We already solved the same and listed out 10 Best Operating systems for penetration testing and Ethical Hacking. These were the ones which are used by most professional hackers.

Not the time to argue between Windows & OS X, As Linux is the most Advanced of All Time. The Linux is the source used for most operating systems, we are using today. Ubuntu is a well known Linux distro for the outer world.  Most Linux distributions offer a lot of flexibility and plethora of tools that can get most of the Operating system. But Ubuntu not preferred by hackers, as it won’t come with pen testing tools. Linux also offers robust security protecting from malicious internet threats. And these are obvious reasons why professional hackers prefer the Linux Operating system for Ethical Hacking & Pen testing.

Now let’s switch over to the discussion to the topic based on Advanced Linux operating systems. Here, we have listed out top 10 best Linux OS for penetration testing & Ethical Hacking. We have also added the download links to their respective web pages. All these built based on the Linux kernel and will be always free to download and use. Before getting in, just ask yourself the purpose to get the right choice of the Linux distro.

Kali Linux distro is a Debian based operating system, developed by Offensive Security. It is the re0draft of BackTrack with more than 600 ready-made Pen Testing tools installed. These incredible tools leave no room for improvement, making it the most used OS for ethical hacking. Kali Linux also includes workable solutions like live boot and persistence support. Additionally, it also supports different hardware with VMware and ARM processing make it an ideal use. It also receives regular updates adding latest features to its tools.

Initially released in 2010, Developed by Single Individual, Forte. BackBox is an Ubuntu-based OS for the Assessment of system security and performing Penetration Testing. The OS comes with several edge cutting security tools to assess the security features of the web Apps and networks. BackBox is more than OS with a large community for help and to make it easy to use. This should be the first choice if you are into penetration testing for security needs of web networks. The user interface is designed to easy to use with ample of customization options available. It also receives updates with most stable versions of its tools included.

Developed by the Frozen box team, Parrot Security is Debian-based OS catered for ethical hacking, cryptography, pen testing and other security purposes. Parrot Security is developed to be efficient, cloud-friendly and also lightweight one compared to above two. It also includes a wide array of testing tools, customization options backed by a strong community to help. As it is a mix of Kali Linux with Frozen OS, You will get regular updates using Kali repositories.

BlackArch Linux is by far a complete Linux distribution for ethical hackers and security checkup teams. Being built on famous Arch Linux, one can also install its components over the existing BlackArch. This gives access to over 1400 hacking and penetration testing tools to code with. This is one of the operating systems, constantly evolving for the ethical hacking and security testing purposes. One more good thing! Developers are actively working to add more tools. As a result testing tools of this OS has been constantly growing with its updates.

Fedora Security Spin is a variation of Fedora,  specifically designed for purpose of security testing and assessment.  This OS is more suitable for students & teachers, looking out to learn or teach the security essentials. This Operating system provides the excellent support methodologies for practising. With its features, one can do security auditing over web Applications, IT security systems, forensics analysis and much more.

FDS also comes with many tools you’ll need, Skipfish, Sqlninja, Wireshark, and Yersinia for instance.  It also has a firewall & network analyzer, password crackers & tools, intrusion prevention etc. If you are more into learning than testing, then you won’t go wrong getting the Fedora Security Spin.

Apart from the above-mentioned ones, Samurai Web Testing Framework and Pentoo Linux are also worth trying. They can also be one of the best Operating systems for Ethical Hacking Beginners. Hope you find our list of Best OS for Penetration Testing and Ethical Hacking interesting.

It is already evident that each operating system is designed for its specific use. This list is to give a short idea of each above mentioned operating systems. These are hand-picked operating systems for Penetration Testing and Ethical Hacking. But there numerous alternatives out there, and this list is by no means is a comprehensive one. But we can assure that you won’t go wrong in choosing any one of them, to begin with. For any suggestions on Additions to the list, please let us know through comments. 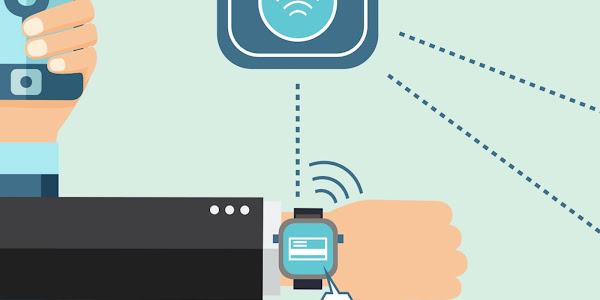