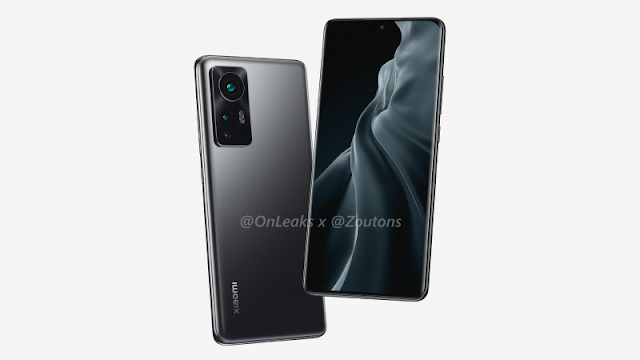 After a lot of rumors about the Xiaomi 12 series, today Xiaomi finally confirmed that the device will be unveiled at the end of this month – precisely on December 28 at 19:30 local time.

Although Xiaomi until now still has not shared details related to the Xiaomi 12 series, but previous leaks had confirmed that there will be several variants of Xiaomi 12 which include regular variants, 12X, and 12 Pro. we also had heard about the Ultra variant, it's just that there are no more complete details or leaked information related to the device.

For spec matter, we can't say much yet. However, Xiaomi has confirmed that this device will use snapdragon 8 Gen 1 chip - but we has not been able to confirm whether the chip will be used by all variants or only certain variants. If for design, Xiaomi 12 will likely come with a design similar to the Xiaomi Mi 11T, where there is a dual-LED flash, three camera sensors, one of which is super large - possibly has a resolution of 50 MP.

How to view Instagram profile photos is actually an easy thing to do. However, many users do not un…