Last year Samsung gave a kind of surprise by releasing the Galaxy S20 FE, which incidentally is a cheap version of the flagship. This year, they are reported to be releasing another successor of this smartphone which is non-other than Samsung galaxy S21 FE.
Well, today's smartphone design has finally been revealed, and based on the information provided by Onleaks, the design of this smartphone will be similar to that of the Samsung phone in general. It's just that the material used in "glasstic." or polished plastic similar to glass for those who are curious. Here is the render detail. 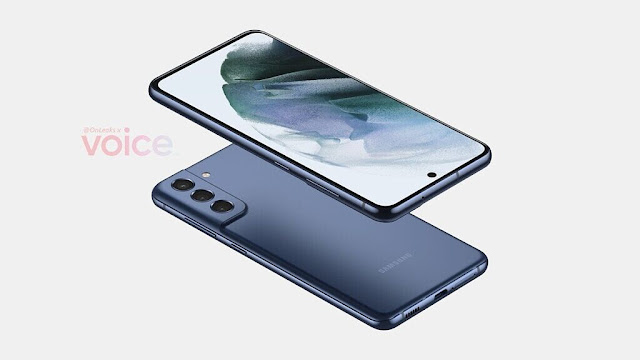 Still from the same source, the Galaxy S21 FE reported having a smaller dimension than the galaxy S20 FE, which has a dimension of 155.7 X 74.5 X 7.9mm with a screen size of about 6.4 inches and has a much thinner bezel thickness.
The exact specifications of this phone are still not known. But its launch, the latest leak information states that this device will at least be inaugurated before another Samsung flagship series is announced in the middle of this year, or maybe it could coincide with the launch of the latest flagship series. 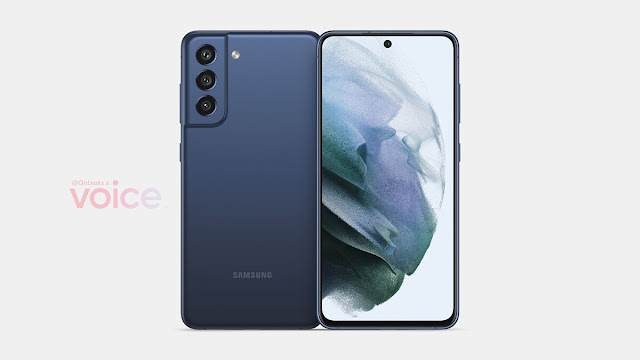 After a lot of rumors about the Xiaomi 12 series, today Xiaomi finally confirmed that the device wi…